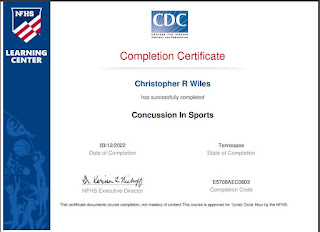 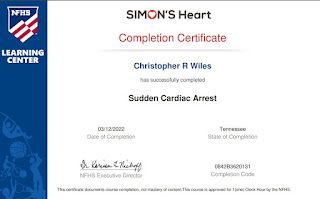 Enjoy a video produced by the FCA about Character Coaching highlighting my role in White County Baseball:

Here are a few of the coaching positions I've been blessed to serve in through the years. 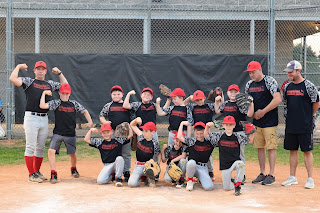 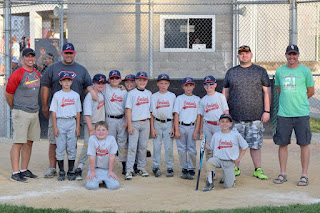 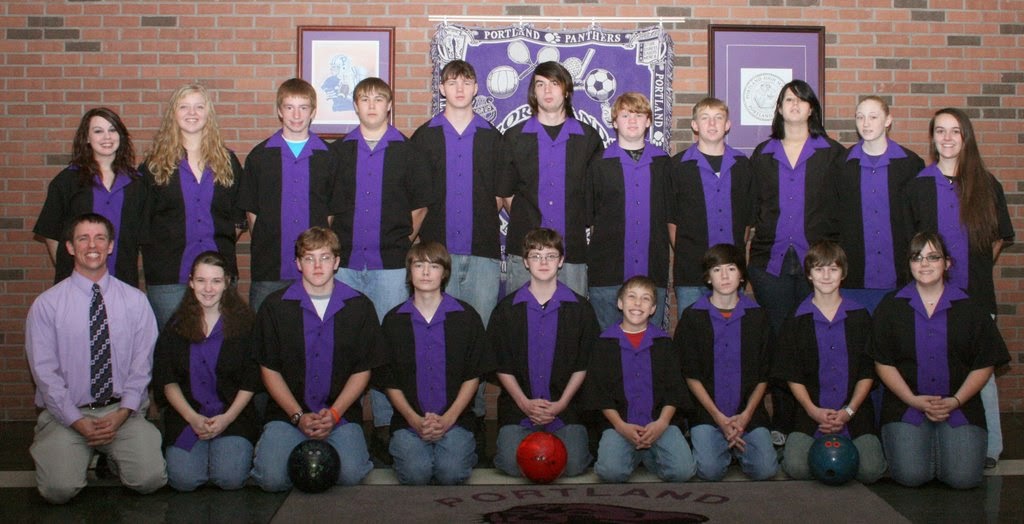 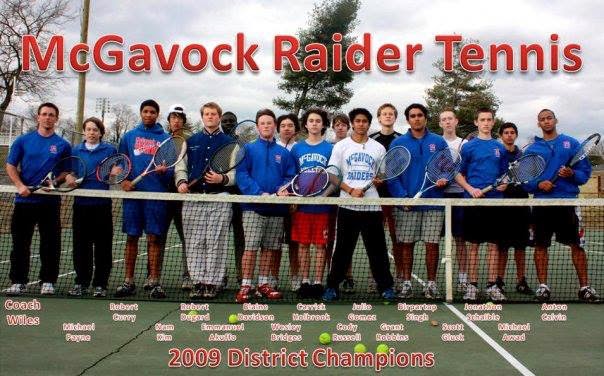 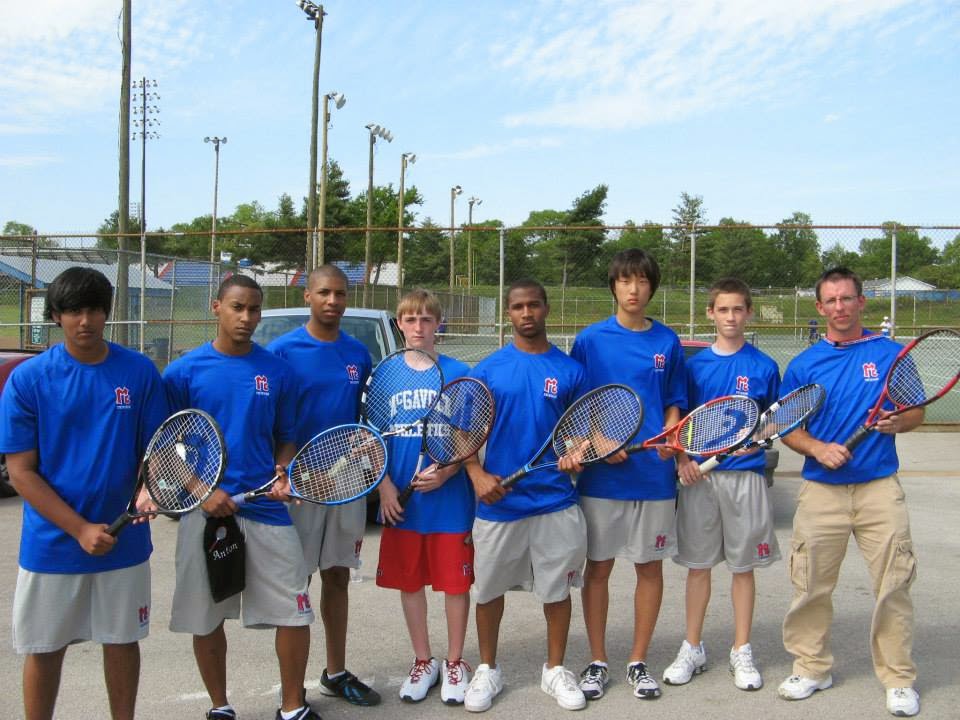